Training earlier than the twentieth century was as soon as handled as a home phenomenon and institutions for studying have been as soon as treated as local institutions. Lastly, the better concentration of global media networks within the west, i.e. CNN, BBC, FOX, Reuters, AFP etc, coupled with the provision of fabric and human assets have meant that western media are capable of come up first with the news, as towards African media networks reminiscent of NTA, SABC, PANA, NAN, AIT and many others who’re still bogged by dearth of sources, and subsequently can not cope in the world information race, thus limiting their possibilities of covering the African continent positively.

Also, it could possibly be on account of the immoral tradition and acceptance by the western media that ‘dangerous information sells’, and hence information about starvation in Sudan depicting dying kids, or about savagery in Rwanda must be sought and reported by all means, even if on the sacrifice and expense of the developmental wants of the African, in addition to their nationwide interests. 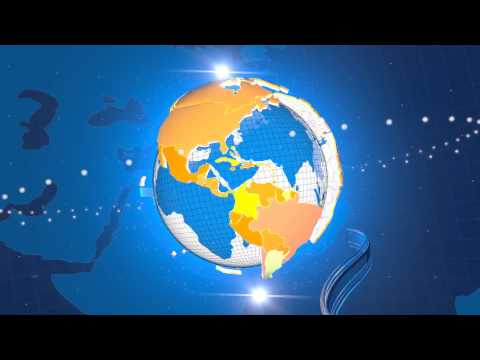 The conclusion of at this time’s Political Orthodoxy appears to be that people are clearly the cause of a altering world local weather, the matter is beyond debate, and anybody who suggests otherwise is clearly a heretic (and, if the heretic is a meteorologist or other scientist, somebody whose credentials should be revoked).

A state of affairs where little efforts on the part of African governments and their individuals to take control of their future are either unreported, misreported, below-reported or acknowledged with cynicism by the western media is unacceptable, and doesn’t indicate respect for the continent, neither does it replicate the ideals of partnership, an idea that Western leaders have been touting recently.